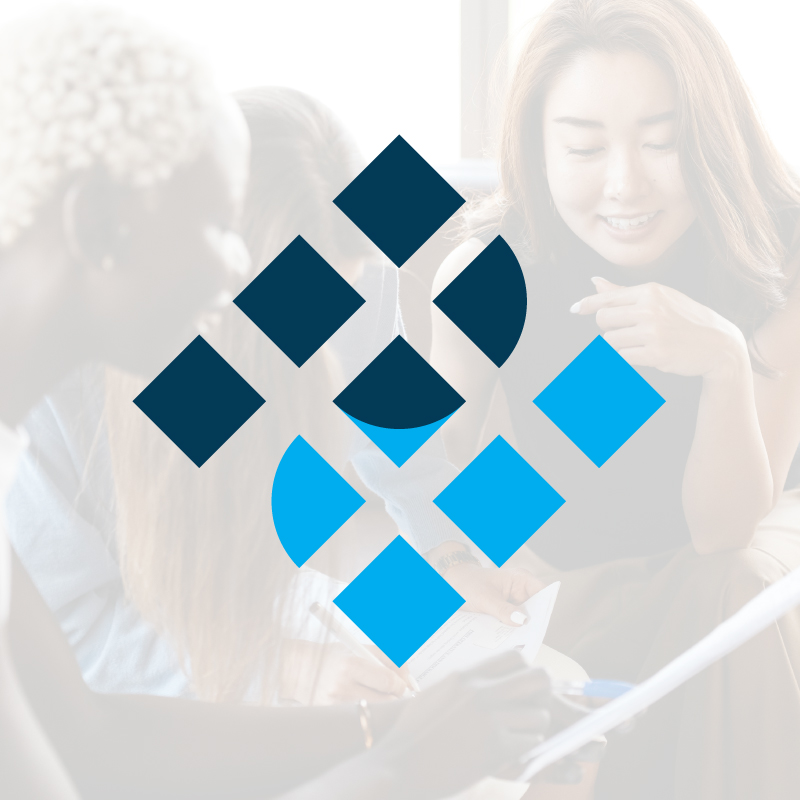 Private credit managers are significantly lagging behind their industry counterparts when it comes to hiring under represented groups, including front office, distribution and investment committee roles, according to data from DiversityMetrics, a new data driven platform launched by executive search firm Jensen Partners.
By Danielle Walker New York-based Jensen Partners has begun rolling out the tool, called DiversityMetrics, to clients after compiling data and working on the tool for around a decade, founder and CEO Sasha Jensen told Insider in an interview. She said the firm has now digitized about a quarter of the data it has collected […] 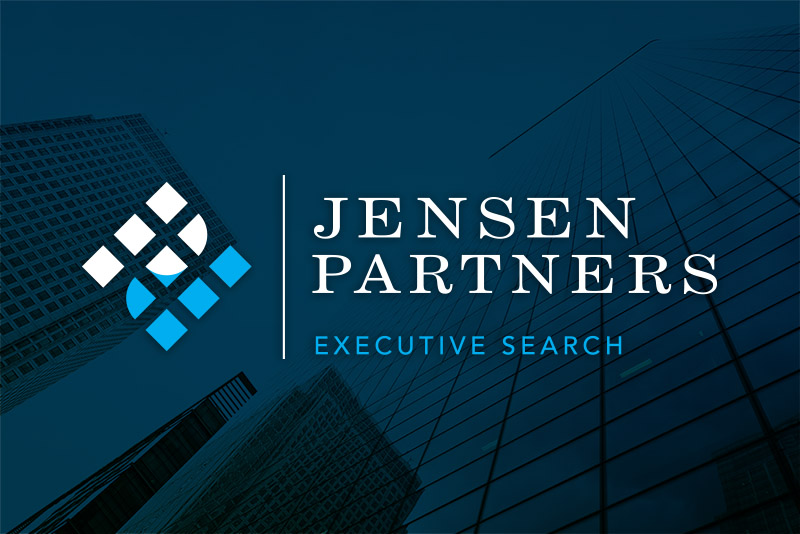